Olympia Dukakis (born June 20, 1931) is a Greek American actress. She started her career in theater, and won an Obie Award for Best Actress in 1963 for her Off-Broadway performance in Bertolt Brecht's Man Equals Man. She later transitioned to film acting and in 1987 she won an Academy Award, a Golden Globe, and a BAFTA nomination for her performance in Moonstruck. She received another Golden Globe nomination for Sinatra, and Emmy Award nominations for Lucky Day, More Tales of the City and Joan of Arc. In the Land of Women

For as long as he could remember, Carter Webb (Adam Brody) had been falling in love with women. And for as long... 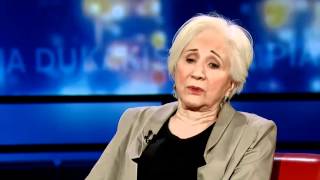 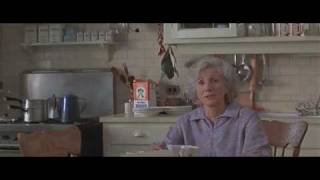 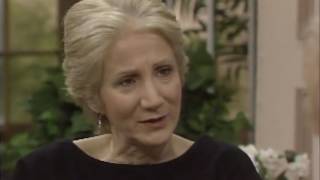 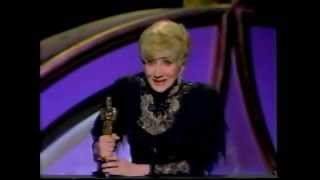 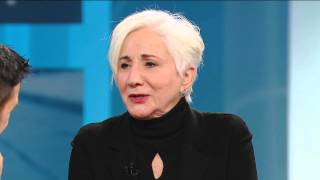 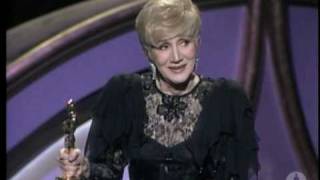