Sam Flynn the tech-savvy 27-year-old son of Kevin Flynn, looks into his father's disappearance and finds himself...

Luke and Kate are co-workers at a Chicago brewery, where they spend their days drinking and flirting. They're... 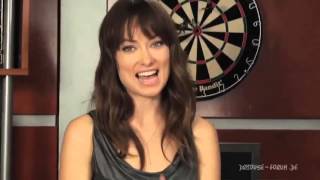 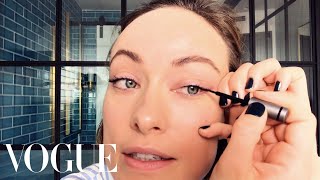 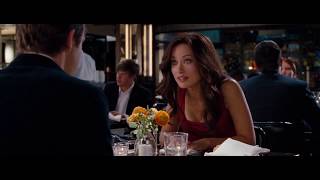 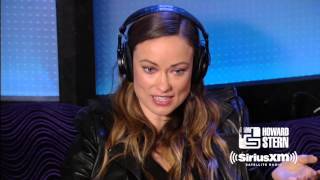