Nicole da Silva (born September 18, 1981) is an Australian actress. She is known for her roles in Wentworth as Franky Doyle and in Southern Star's AFI award-winning drama Rush as Senior Constable Stella Dagostino, for which she received critical acclaim over the show's four-season run. Nicole also gained a Best Actress nomination at the Monte Carlo Television Awards for her role in Carla Cametti PD, as well as a Graham Kennedy Logie Award nomination for Most Outstanding New Talent for her role as E.C in Dangerous. Other television roles include East West 101 , All Saints and Doctor Doctor. 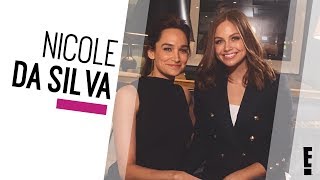 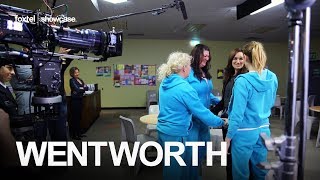