Natasha Bianca Lyonne Braunstein (born April 4, 1979), better known as Natasha Lyonne, is an American actress. She is best known for her roles as Nicky Nichols on the Netflix series Orange Is the New Black, for which she received a nomination for the 2014 Primetime Emmy Award for Outstanding Guest Actress in a Comedy Series, and Jessica in the American Pie film series. Her other films include Everyone Says I Love You (1996), Slums of Beverly Hills (1998), and But I'm a Cheerleader (1999).

An autistic teenager with the odds stacked against him. His Dad (Wesley Snipes) is a drug dealer who uses... 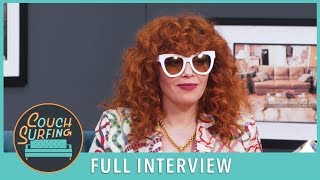 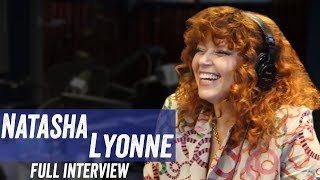 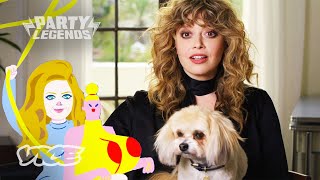 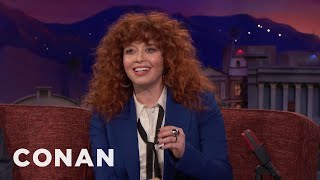 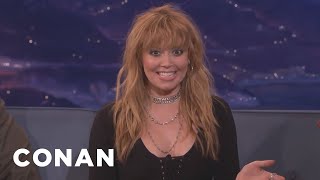