Natasha Henstridge (born August 15, 1974) is a Canadian actress and model. In 1995, she came to prominence with her debut role in the science-fiction thriller Species, followed by Species II and Species III. Other notable film and television roles include The Whole Nine Yards, The Whole Ten Yards, Ghosts of Mars, She Spies, Eli Stone, and Would Be Kings, for which she won the Gemini Award for best actress.

She romped about naked as an alien species, now statuesque Natasha Henstridge kicks some alien butt in the new...

From the famed director of Vampires and Escape From New York, John Carpenter's Ghosts of Mars is a harrowing... 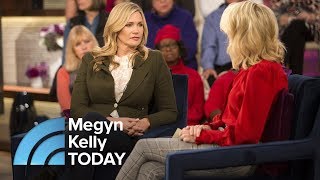