Molly Kathleen Ringwald (born February 18, 1968) is an American actress, singer, and author. She was cast in her first major role as Molly in the NBC sitcom The Facts of Life (1979–80) after a casting director saw her playing an orphan in a stage production of the musical Annie. She and several other members of the original Facts of Life cast were let go when the show was reworked by the network. She subsequently made her motion picture debut in the independent film Tempest (1982), which earned her a Golden Globe nomination for New Star of the Year.

Ringwald is known for her collaborations with filmmaker John Hughes, having appeared in three of his films.

After appearing in the successful Hughes films Sixteen Candles (1984), The Breakfast Club (1985), and Pretty in Pink (1986), Ringwald became a teen icon. She later starred in The Pick-up Artist (1987), Fresh Horses (1988) and For Keeps (1988). She starred in many films in the 1990s, most notably Something to Live for: The Alison Gertz Story (1992) and The Stand (1994). Ringwald is part of the "Brat Pack" and she was ranked number 1 on VH1's 100 Greatest Teen Stars. Ringwald currently portrays Mary Andrews on The CW television series Riverdale.

In Season 6, the pair get more than they bargained for when they take on con artists, masked vigilantes and Darth Vader collectibles.

Passion Pop Pink is a confident but fun sparkling wine with sweet aromas of strawberry and slight undertones of... 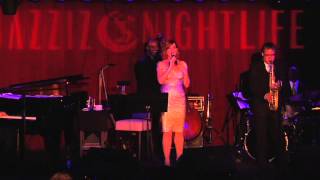 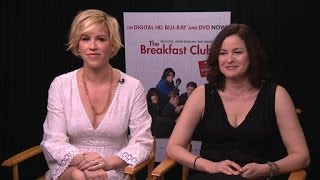 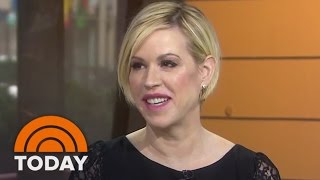