She has also appeared in various television roles, on shows such as Mad About You, Friends, Heroes, Two and a Half Men, Frasier, My Name Is Earl, 2 Broke Girls, Jennifer Falls, and Mom. She is also half of Smith & Pyle, a desert country-rock band, with actress Shawnee Smith, and has appeared in the music video for Foo Fighters' single "Run" as a nurse. 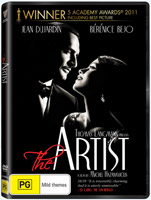 Michel Hazanavicius's The Artist is a heartfelt and entertaining valentine to classic American cinema starring...

Charlie And The Chocolate Factory 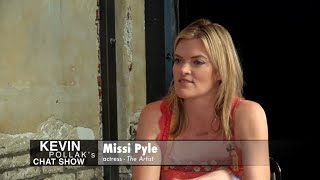 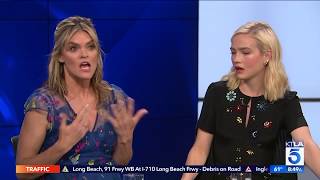 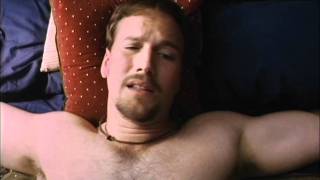 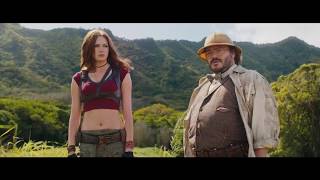