The villainous Dr. Evil has hatched a new scheme for world domination. He plans to use a tractor beam to attract...

When we were 17 it was a very good year - a year for Homer's new dad, MacGyver gets mad, Sideshow Bob's not so... 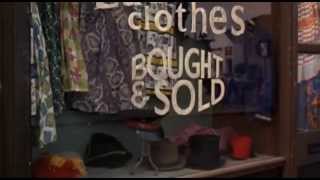 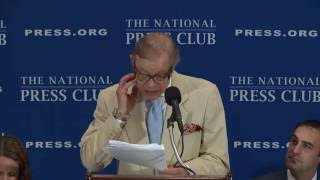 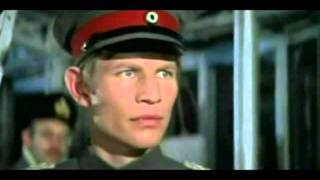 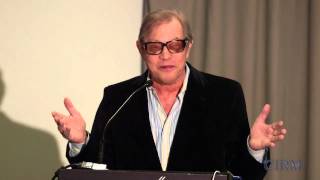 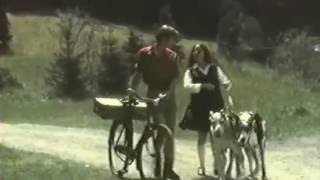