In addition to acting, Cera is a musician, having released his debut album True That in 2014. Previously, Cera has also acted as the touring bassist for indie rock supergroup Mister Heavenly.

An animated movie about one sausage's quest to discover the truth about his existence. That zany Jack Black gets animated as he takes on a reluctantly heroic panda in the new animated feature, Kung... 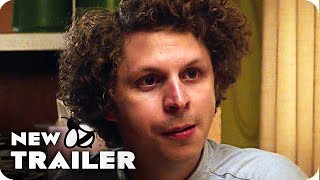 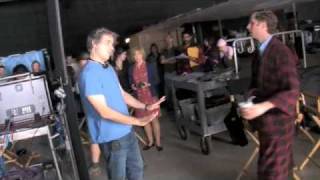 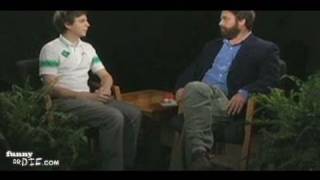 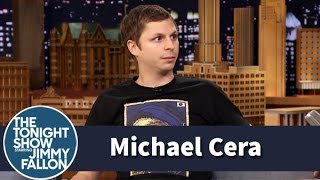