María de Lourdes "Mia" Villiers Farrow (born February 9, 1945) is an American actress, activist, and former fashion model. She first gained notice for her role as Allison MacKenzie in the television soap opera Peyton Place and gained further recognition for her subsequent short-lived marriage to Frank Sinatra. An early film role, as Rosemary in Roman Polanski's Rosemary's Baby (1968), saw her nominated for a BAFTA Award and a Golden Globe Award for Best Actress. She went on to appear in several films throughout the 1970s, such as Follow Me! (1972), The Great Gatsby (1974), and Death on the Nile (1978). Her younger sister is Prudence Farrow.

Farrow has appeared in more than 50 films and won numerous awards, including a Golden Globe Award and three BAFTA Award nominations. Farrow is also known for her extensive work as a UNICEF Goodwill Ambassador. She is involved in humanitarian activities in Darfur, Chad, and the Central African Republic. In 2008, Time magazine named her one of the most influential people in the world.

After a mysterious, lost night on their honeymoon, a newlywed couple finds themselves dealing with an earlier-than-planned pregnancy.

Woody Allen films have never been about special effects, but about recurring themes that deal with love,... 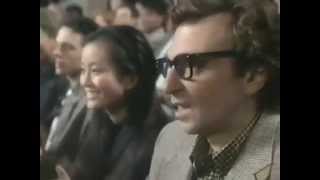 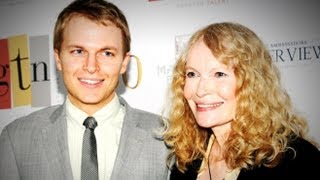 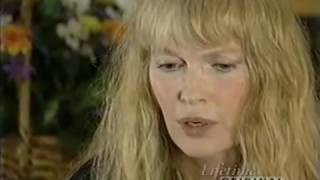