Martin Henderson (born 8 October 1974) is a New Zealand actor, best known for his roles on the ABC medical drama Off the Map as Dr. Ben Keeton, the ABC medical drama Grey's Anatomy as Dr. Nathan Riggs, and for his performance as Noah Clay in the 2002 horror film The Ring, while remaining known in his home country for his teenage role as Stuart Neilson in the soap opera Shortland Street.

If you want action, torque has stunts that will chill you to the bone. But don't try these stunts at home. If you want an adrenaline rush, Torque it.

Jane Austen's "Pride & Prejudice" get the Bollywood treatment in this fusion of East meets West. Austen's... 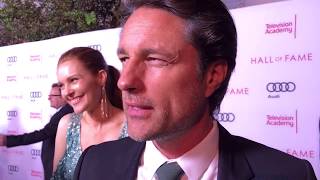 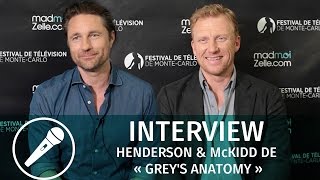 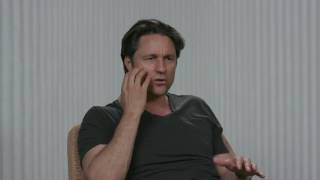 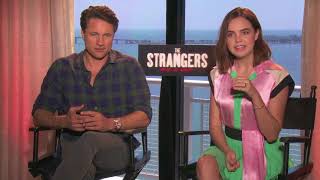 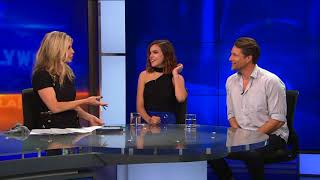