Maggie Siff (born June 21, 1974) is an American actress. Her television roles have included department store heiress Rachel Menken Katz on the AMC drama Mad Men, Tara Knowles on the FX drama Sons of Anarchy, and psychiatrist Wendy Rhoades on the Showtime series Billions. She has had roles in the films Push (2009) as Teresa Stowe and Leaves of Grass (2010) as Rabbi Renannah Zimmerman. She stars in indie film A Woman, a Part (2016) as well as having a minor role in drama film One Percent More Humid (2017).

Four waves of increasingly deadly alien attacks have left most of Earth's surface annihilated. Against a...

The 5th Wave is an adaptation of the bestselling young adult novel written by Rick Yancey. 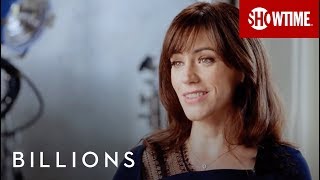 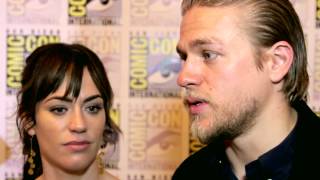 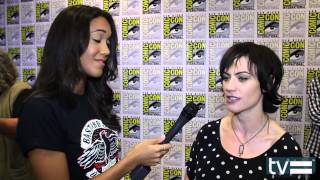 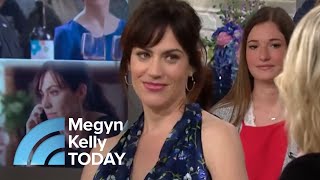 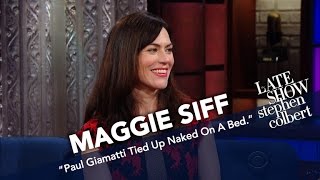 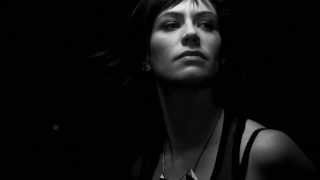