Leslie Louise Bibb (born November 17, 1974) is an American actress and model. Bibb transitioned into film and television during the late 1990s, first appearing on television in 1996 with minor roles in a few television series, while first appearing on film in 1997 with a small role in Private Parts. She scored her first recurring role in the TV show The Big Easy (1997), before her role as Brooke McQueen on the WB Network dramedy series Popular (1999–2001) brought her to the attention of a wider audience; she received a Teen Choice Award for Television Choice Actress for the role.

From the twisted minds of producers Peter Farrelly and Charles Wessler, comes Movie 43 -- the outrageous new...

An incident leads to the Avengers developing a schism over how to deal with situations, which escalates into an...

Movie 43 is very different to your average comedy flick – it's shocking! Nothing or no one is sacred in Movie... 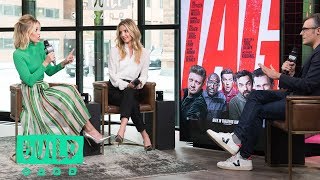 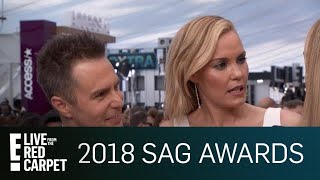 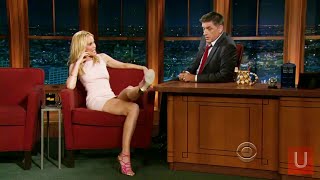 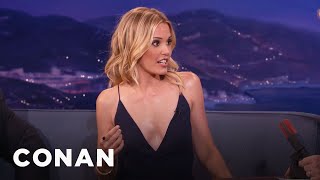 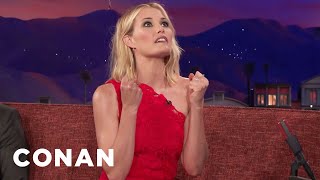