A prep-to-pro, James played high school basketball for St. Vincent–St. Mary High School in his hometown of Akron, Ohio, where he was heavily touted in the national media as a future NBA superstar. He joined the Cleveland Cavaliers in 2003 as the first overall draft pick. James quickly emerged as a league star and concluded his first season by winning the NBA Rookie of the Year Award. He would go on to establish himself as one of the premier players in the NBA with multiple accolades, including being given the NBA Most Valuable Player Award in 2009 and 2010. However, after falling short of the championship expectations set by the media, fans, and himself, James departed Cleveland in 2010 as a free agent to sign with the Miami Heat. This move was announced in an ESPN special titled The Decision, and is one of the most controversial free agent decisions in American sports history.

In Miami, James won his first NBA championship in 2012, and followed that with another title a year later. He was named league MVP and NBA Finals MVP in both championship years. In 2014, James opted out of his contract with Miami after four seasons to re-sign with the Cavaliers. In 2016, James led the Cavaliers to their first NBA championship by defeating the Golden State Warriors to end Cleveland's 52-year professional sports title drought. In 2018, he opted out of his Cleveland contract to sign with the Lakers.

Having thought that monogamy was never possible, a commitment-phobic career woman may have to face her fears when she meets a good guy.

A Trainwreck's Guide to Sydney and Melbourne

The definition of an 'Amy-ism' is to let your hair down and snag yourself a babe for a quick 'pash-and-dash'....

When Amy finds herself on a downward trail of destruction, will she find love or return to her old, destructive ways? 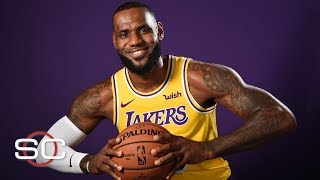 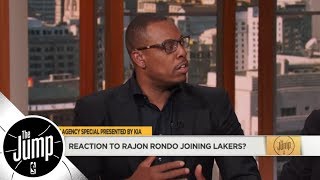 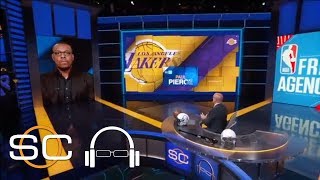 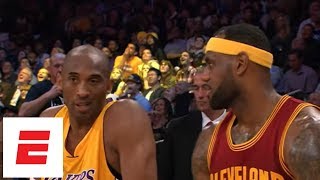 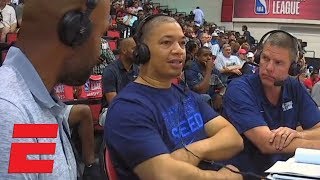 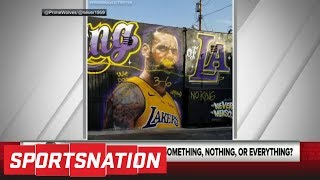