Laura Brent (born 2 May 1988) is an Australian actress, best known for her role as Lilliandil in The Chronicles of Narnia: The Voyage of the Dawn Treader.

Born in Melbourne, Brent attended the National Institute of Dramatic Art, where she trained as an actress and a singer and graduated in 2007. She made her first screen appearance in the 2009 short film Message from the CEO and went on to making guest appearances on the Australian television series Chandon Pictures, Legend of the Seeker and Rescue: Special Ops. In 2010, she rose to international fame when she made her feature film debut as Lilliandil in the third installment of The Chronicles of Narnia film series, The Voyage of the Dawn Treader.

When David travels to Australia to marry the love of his life, his three best men give a whole new meaning to...

Developed by the two writers over many years, and directed by Craig Monahan (The Interview) Healing stars Hugo... 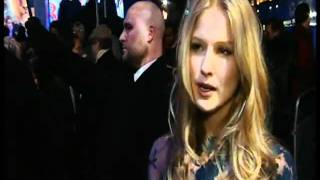 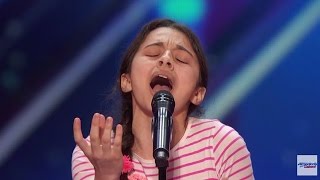 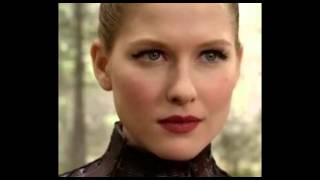 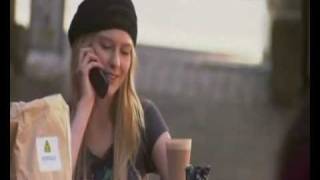 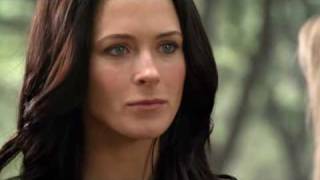