Kimberly Kardashian West (born October 21, 1980) is an American reality television personality and socialite. Kardashian first gained media attention as a friend and stylist of Paris Hilton, but received wider notice after a 2003 sex tape with her former boyfriend Ray J was leaked in 2007. Later that year, she and her family began to appear in the E! reality television series Keeping Up with the Kardashians. Its success soon led to the creation of spin-offs including Kourtney and Kim Take New York and Kourtney and Khloé Take Miami. Kardashian's personal life soon became subject to widespread media attention.

In recent years, Kardashian has grown an influential online and social media presence, including tens of millions of followers on Twitter and Instagram. She has released a variety of products tied to her name, including the successful 2014 mobile game Kim Kardashian: Hollywood, a variety of clothing and products, and the 2015 photo book Selfish. Her relationship with rapper Kanye West has also received significant media coverage; the couple married in 2014 and they have three children together.

Time magazine included Kardashian on their list of 2015's 100 most influential people, while Vogue described her in 2016 as a "pop culture phenomenon." Critics and admirers have described her as exemplifying the notion of being famous for being famous. She was reported to be the highest-paid reality television personality of 2015, with her total earnings exceeding US$53 million. "Belle Noel was inspired by the true art of costume jewellery that became popular in the 30's. My collection...

Kim is renowned for her long wavy locks but she's no stranger to a sexy and sophisticated updo! Add instant... 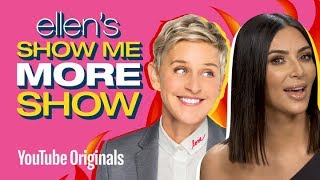 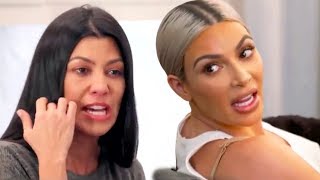 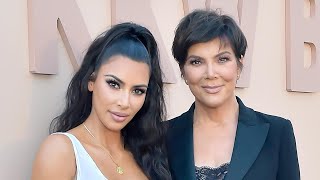 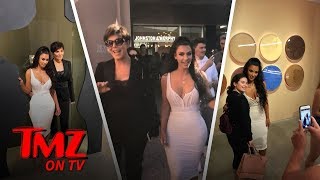 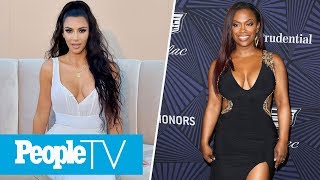