From 2010 to 2016, Mixon starred as Victoria Flynn, sister to Melissa McCarthy's character, Molly, on the CBS sitcom Mike & Molly. She had dramatic parts in films Take Shelter (2011), Drive Angry (2011), and Hell or High Water (2016), and did voice over work in Minions (2015). In 2016, Mixon began starring as Katie Otto, the lead character in the ABC comedy series American Housewife.

Minions Stuart, Kevin and Bob are recruited by Scarlet Overkill, a super-villain who, alongside her inventor...

At the end of Season One, Mike popped the question and in Season Two, Molly's in a tizzy over the wedding plans!

Plagued by a series of apocalyptic visions, a young husband and father questions whether to shelter his family from a coming storm or from himself... 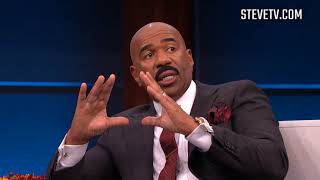 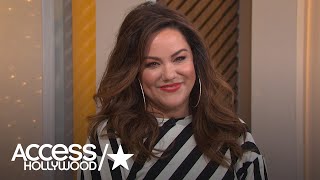 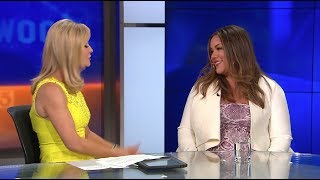 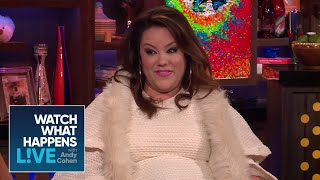 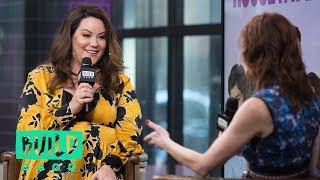 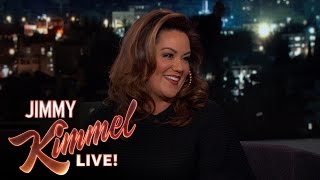