Kaley Christine Cuoco ( KWOH-koh; born November 30, 1985) is an American actress. After a series of supporting film and television roles in the late 1990s, she landed her breakthrough role as Bridget Hennessy on the ABC sitcom 8 Simple Rules, on which she starred from 2002 to 2005. Thereafter, Cuoco appeared as Billie Jenkins on the final season of the television series Charmed (2005–2006). Since 2007, she has starred as Penny on the CBS sitcom The Big Bang Theory, for which she has received Satellite, Critics' Choice, and People's Choice Awards. Cuoco's film work includes roles in To Be Fat like Me (2007), Hop (2011) and Authors Anonymous (2014). She received a star on the Hollywood Walk of Fame in 2014. In October 2017, Cuoco founded Yes, Norman Productions.

Doug Harris is a loveable but socially awkward groom-to-be with a problem: he has no best man. Blending state of the art animation with live action, Hop is a comedy about E.B. (voiced by Russell Brand), the teenage son of the Easter Bunny. 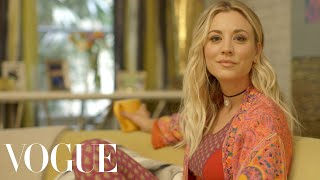 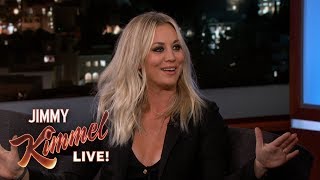 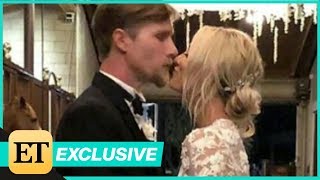