Jaime King (born April 23, 1979) is an American actress and model. In her modeling career and early film roles, she used the names Jamie King and James King, which was a childhood nickname given to King by her parents, because her agency already represented another Jaime"the older, then-more famous model Jaime Rishar.

A successful model, King was discovered at age 14 in 1993 and appeared in Vogue, Mademoiselle and Harper's Bazaar, among other fashion magazines. From 1998, she moved into acting, taking small film roles. Her first major role was in Pearl Harbor (2001) and her first starring movie role was in Bulletproof Monk (2003). She has since appeared as a lead in other films, such as Sin City (2005) and My Bloody Valentine 3D (2009) and, from 2011 to 2015, starred in the television series Hart of Dixie. In 2016, she had the lead role in The Mistletoe Promise (a Hallmark movie). She also voiced the role of Aurra Sing on Star Wars: The Clone Wars.

Former fashion model Jaime King is certainly proving that she's more than just a pretty face these days. On the... 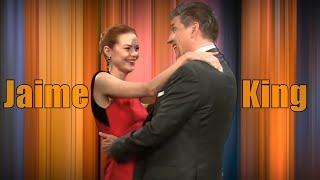 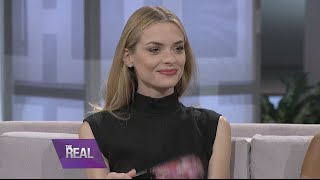 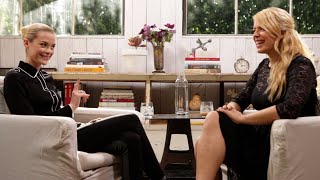 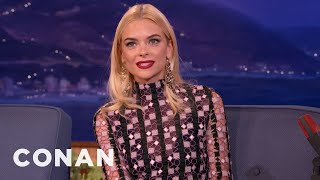 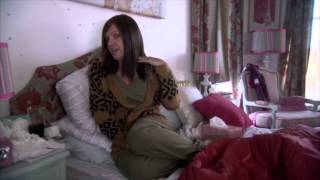 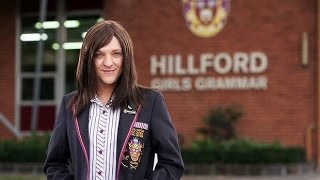