Imogen Poots (born 3 June 1989) is an English actress. She played Tammy in the post-apocalyptic science fiction horror film 28 Weeks Later (2007), Linda Keith in the Jimi Hendrix biopic Jimi: All Is by My Side (2013), Debbie Raymond in the Paul Raymond biopic The Look of Love (2013), and Julia Maddon in the American action movie Need For Speed (2014). In 2016 she starred as Kelly Ann in the Showtime series Roadies.

When the beloved cellist of a world-renowned string quartet receives a life changing diagnosis, the group's...

Jimi: All Is By My Side

Starring Outkast's Andre 3000 in a flawless performance as the iconic Jimi Hendrix, Jimi: All Is By My Side is... 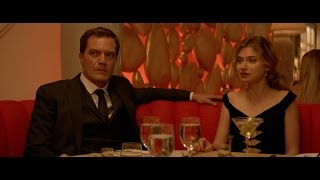 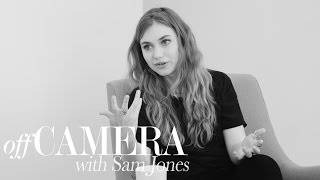 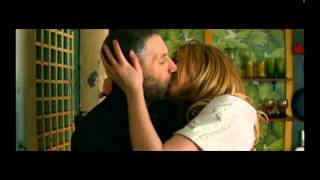 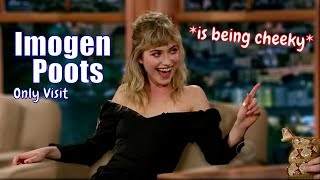