Flashbacks of a Fool

Some memories never fade for James Bond star Daniel Craig in this beautifully crafted exploration of...

The Special Relationship follows Blair's journey from political understudy waiting in the wings of the world... 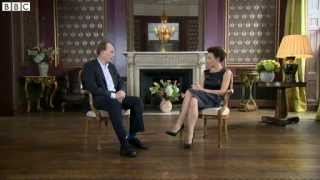 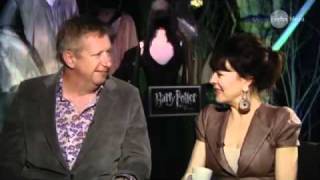 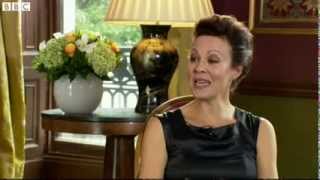 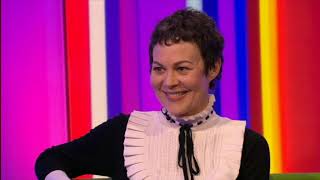 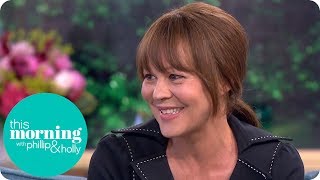 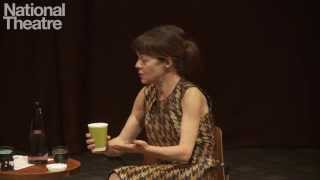