Haylie Katherine Duff (born February 19, 1985) is an American actress, singer, songwriter, television host, writer, and fashion designer. She is best known on her role as Sandy Jameson in the television series 7th Heaven, Amy Sanders on Lizzie McGuire, Summer Wheatley in Napoleon Dynamite, and Annie Nelson in the made-for-television films Love Takes Wing along with its sequel Love Finds a Home (2009). She is also the older sister of American singer and actress Hilary Duff. This Summer, So Fresh has your music answer, including all your favorite artists. 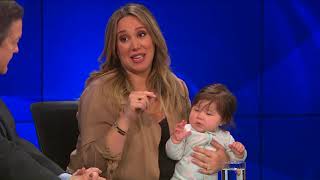 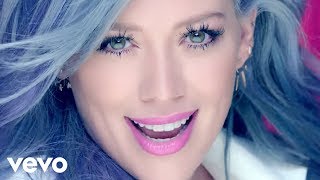 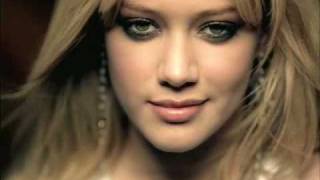 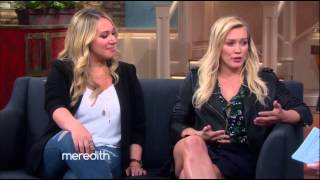 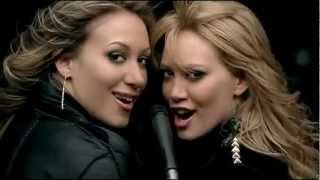