Greta Celeste Gerwig (; born August 4, 1983) is an American actress, writer, and director. She first garnered attention after working on and appearing in several mumblecore films. Between 2006 and 2009, she appeared in a number of films by Joe Swanberg, some of which she co-wrote and co-directed.

Since the early 2010s, Gerwig has collaborated with Noah Baumbach on several films, including Greenberg (2010), Frances Ha (2012), for which she earned a Golden Globe nomination, and Mistress America (2015). She has also performed in Damsels in Distress (2011), To Rome with Love (2012), Jackie (2016), and 20th Century Women (2016), the latter of which earned her a nomination for the Critics' Choice Movie Award for Best Supporting Actress.

In 2017, Gerwig wrote and made her solo directorial debut with the critically acclaimed comedy-drama film Lady Bird, which won the award for Best Motion Picture – Musical or Comedy at the 75th Golden Globe Awards. For her work on Lady Bird, Gerwig also received two Academy Award nominations, for Best Director and Best Original Screenplay, as well as Golden Globe and BAFTA nominations for Best Screenplay; Gerwig became the fifth woman in history to be nominated in the Best Director category at the Oscars.

In Mistress America, Tracy (Lola Kirke) is a lonely college freshman in New York, having neither the exciting...

Whit Stillman's Damsels In Distress is a comedy about a trio of beautiful girls as they set out to revolutionise... 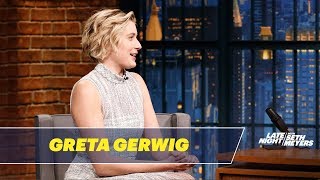 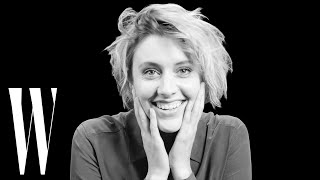 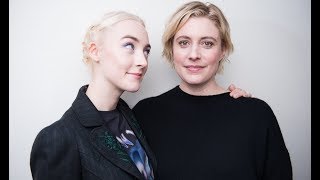 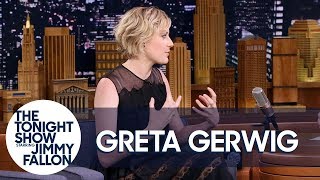 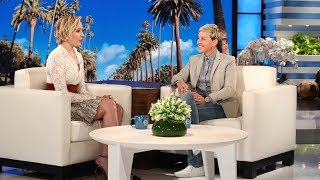 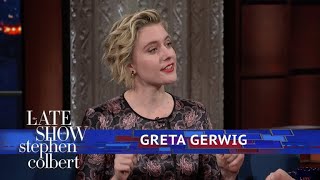