Eileen Evelyn Greer Garson, CBE (29 September 1904 – 6 April 1996), was a British-American actress popular during the Second World War, being listed by the Motion Picture Herald as one of America's top-ten box office draws from 1942 to 1946.

A major star at Metro-Goldwyn-Mayer during the 1940s, Garson received seven Academy Award nominations, including a record-tying five consecutive nominations for Best Actress, winning the award for Mrs. Miniver (1942).

Richard Kind's latest appearance on the big screen in the Coen Brother's dark comedy A Serious Man is garnering... 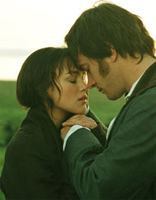 If you've been living under a rock you may not know that Mr and Mrs Bennet (Donald Sutherland and Brenda... 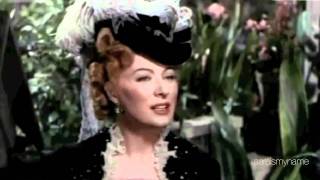 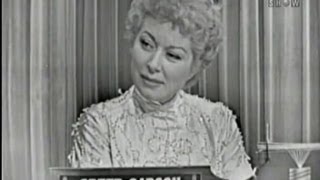 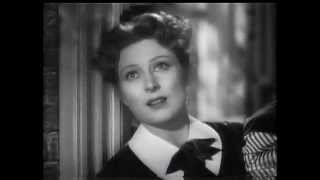 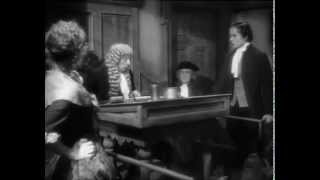 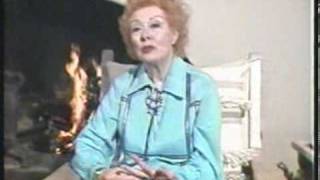