Graham Cyril Kennedy AO (15 February 1934 – 25 May 2005) was an Australian entertainer, comedian and variety performer, as well as a personality and star of radio, theatre, television and film. He was often called "Gra Gra" (pronounced "gray-gray"). Honoured as an Officer of the Order of Australia, he was a six-time recipient of the Gold Logie, including the Logie Hall of Fame award, and won the Star of the Year Award in 1959. He is the most awarded star of Australian television. He was often referred to as "The King" or the "King of Australian television". He was best known for his collaborations with Australian entertainer Bert Newton and American-born television personality Don Lane.

The story of Graham Kennedy

he KING, (the story of Graham Kennedy) will start filming in Melbourne this coming December 4, 2006. An... 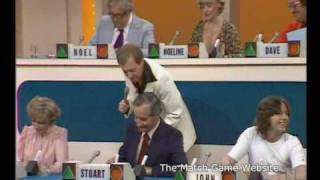 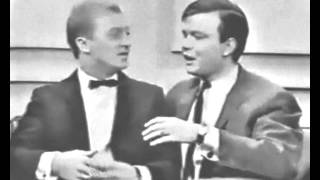 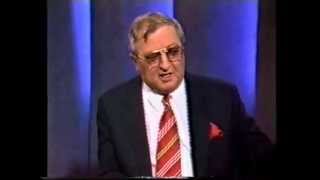 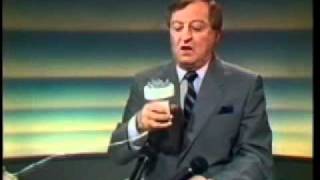 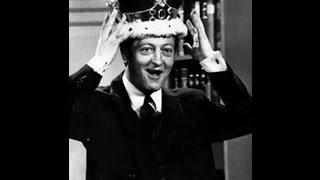