Gordon Edward Pinsent, CC, FRSC (born July 12, 1930) is a Canadian actor, screenwriter, director and playwright. He is known for his roles in numerous productions, including Away from Her, The Rowdyman, John and the Missus, A Gift to Last, Due South, The Red Green Show and Quentin Durgens, M.P. Since 1989, for nearly 30 years, he has served as the voice of Babar the elephant in television and film. 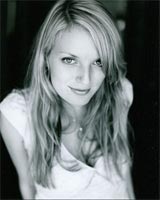 A widowed New Yorker relocates to the small coastal village of Killick-Claw, Newfoundland with his two daughters... 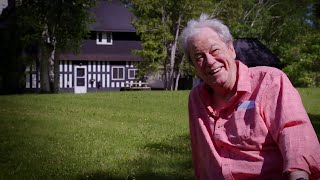 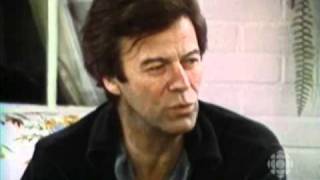 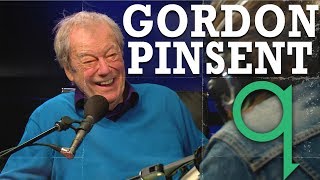 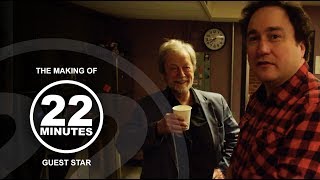 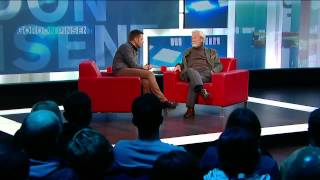