Browning is also known for her roles in the horror film The Uninvited (2009), the action film Sucker Punch (2011), and the independent drama Sleeping Beauty (2011). She was named the Breakthrough Performer of The Year by Hamptons International Film Festival in 2011 for her role in Sleeping Beauty. Her other films include Summer in February (2013), Pompeii (2014) and Legend (2015). She is currently starring as Laura Moon on the Starz TV series American Gods (2017- present). The first thing you realise about Emily Browning is how striking she is: limpid eyes, impossibly full lips,...

In the haunting suspense thriller "The Uninvited," a deadly battle of wills begins when Anna (Emily Browning)... 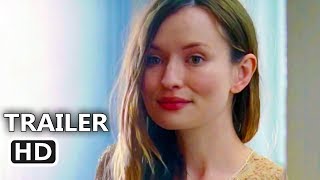 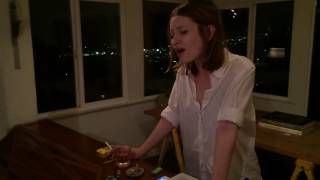 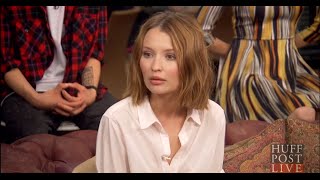 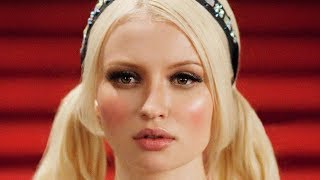