Edward John David Redmayne OBE (; born 6 January 1982) is an English actor of stage and screen. Born and raised in London, he studied history of art at Trinity College, Cambridge, after which he briefly pursued a modelling career.

Redmayne began his professional acting career as a youth in West End theatre, before making his screen debut in 1998 with guest appearances on television. His first film roles came in 2006 with Like Minds and The Good Shepherd, and he went on to play supporting roles in several films, including Savage Grace (2007), Elizabeth: The Golden Age (2007), and The Other Boleyn Girl (2008).

On stage, Redmayne starred in the productions of Red from 2009 to 2010 and Richard II from 2011 to 2012. The former won him the Tony Award for Best Featured Actor in a Play. His film breakthrough came with the roles of Colin Clark in the biographical drama My Week with Marilyn (2011) and Marius Pontmercy in Tom Hooper's musical Les Misérables (2012).

In 2014, Redmayne portrayed English physicist Stephen Hawking in The Theory of Everything, winning an Academy Award, a Golden Globe Award, a Screen Actors Guild Award, and a BAFTA Award for Best Actor. The following year, he played Lili Elbe, one of the first known recipients of sex reassignment surgery, in Hooper's The Danish Girl, which saw him nominated for Best Actor in the four aforementioned awards. In 2016, he began starring as Newt Scamander in the Fantastic Beasts film series. Love, family, and genius powerfully combine, as the brilliant astrophysicist Professor Stephen Hawking and his... 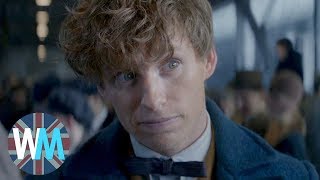 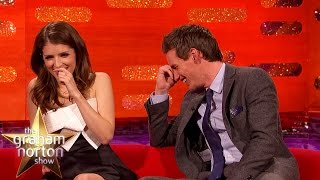 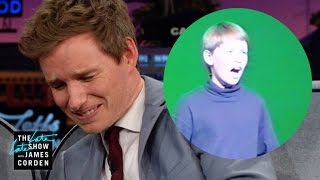 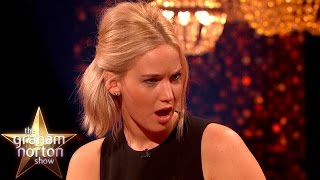 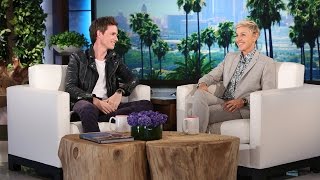 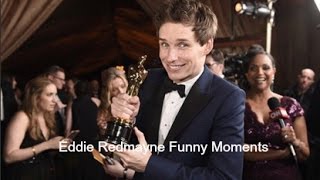