Dev Patel (born 23 April 1990) is an English actor. Born and raised in London to Gujarati Indian Hindu parents, Patel made his screen debut as Anwar Kharral in the first two seasons of the British television teen drama Skins (2007–2008), landing the role with no prior professional acting experience. His breakthrough came in 2008 with the leading role of Jamal Malik in Danny Boyle's drama Slumdog Millionaire, which won the Academy Award for Best Picture, and for which he was nominated for the BAFTA Award for Best Actor and the SAG Award for Best Supporting Actor.

Patel went on to star in the highly successful romantic comedy The Best Exotic Marigold Hotel (2012) and its 2015 sequel, the fantasy film The Last Airbender (2010), and the science fiction crime thriller film Chappie (2015). His portrayal of Neal Sampat on the HBO television series The Newsroom (2012–2014) earned him a NAACP Image Award nomination for Outstanding Supporting Actor in a Drama Series. In 2015, Patel starred as the mathematician Srinivasa Ramanujan in the biopic The Man Who Knew Infinity, and the following year he played Saroo Brierley in the drama Lion (2016). For the latter, he won the BAFTA Award for Best Supporting Actor and was nominated for the Golden Globe, SAG Award, and the Academy Award for Best Supporting Actor.

Two hopeful new arrivals at The Best Exotic Marigold Hotel for the Elderly and Beautiful quickly learn that there is only a single room left to rent. 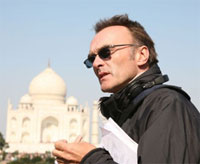 British director Danny Boyle has made films that one can hardly define as unoriginal, from the seminal...

From Academy Award®-nominated director Isao Takahata and general producer Hayao Miyazaki, Only Yesterday is a... 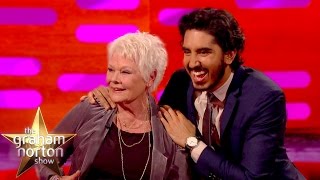 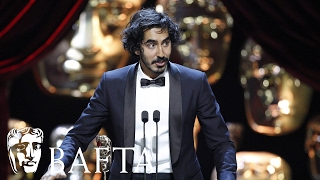 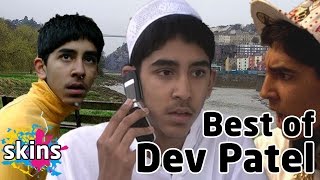 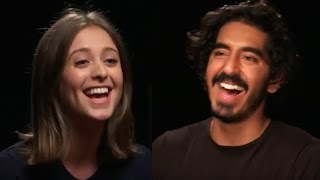 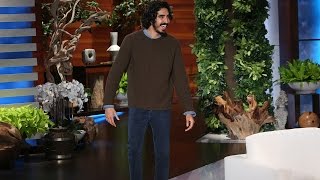 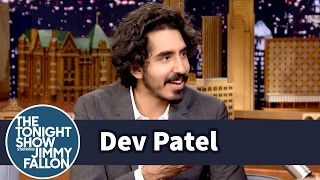