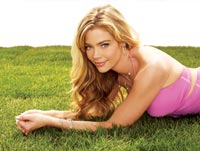 E! follows the journey of actress Denise Richards. Adjusting to life as a single mom after her very public...

Yet another Australian director hits the big time! Jamie Blanks is currently the 'Horror King' of Hollywood.... 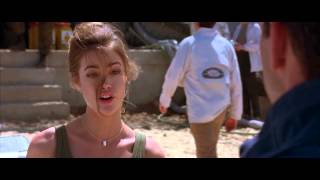 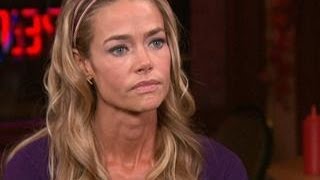 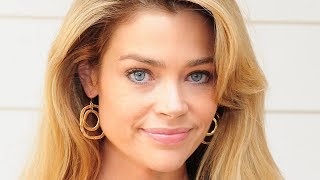