Dawn Roma French (born 11 October 1957) is a British actress, writer, comedian and presenter from Holyhead, Wales. She is best known for starring in and writing for the BBC comedy sketch show French and Saunders with comedy partner Jennifer Saunders and for playing the lead role as Geraldine Granger in the BBC sitcom The Vicar of Dibley. French has been nominated for seven BAFTA TV Awards and also won a BAFTA Fellowship with Jennifer Saunders. 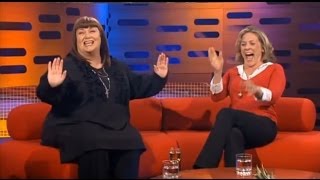 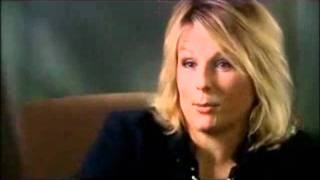 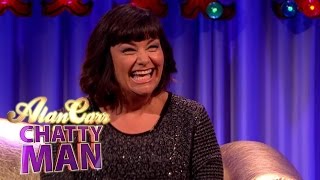 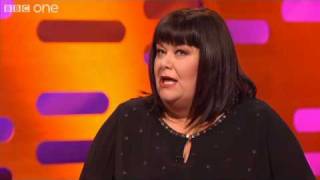 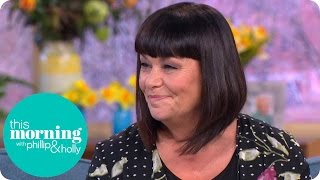