Daniel Gillies (born March 14, 1976) is a New Zealand actor. He is best known for his role as Elijah Mikaelson on the television series The Vampire Diaries and its spin-off The Originals, as well as Dr. Joel Goran on the Canadian series Saving Hope, a medical themed show with a mystical, paranormal twist. He wrote and directed the 2012 film Broken Kingdom.

Jane Austen's "Pride & Prejudice" get the Bollywood treatment in this fusion of East meets West. Austen's...

Simmering with supernatural elements and featuring familiar and fan-favourite characters from the immensely...

Spider-Man's life becomes even more complicated when he confronts a new nemesis, the brilliant Otto Octavius,... 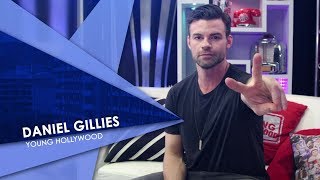 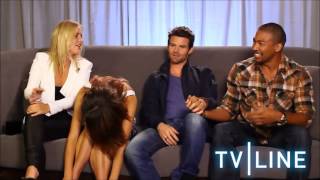 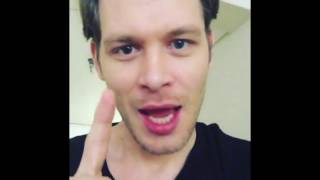