Colin Salmon (born 6 December 1962) is a British actor best known for playing Charles Robinson in three James Bond films and James "One" Shade in the Resident Evil film series. He has had roles on many television series such as Tales from the Crypt, 24: Live Another Day, Arrow, Limitless, and Master of None. He currently plays General Zod on the Syfy series Krypton.

The iconic monsters from two of the scariest film franchises ever battle each other on Earth in 'Alien Vs.... 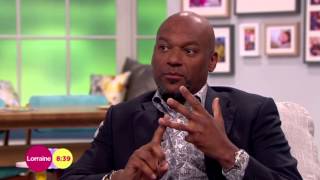 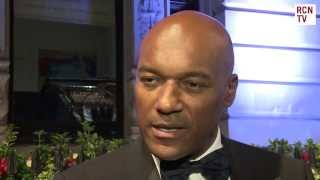 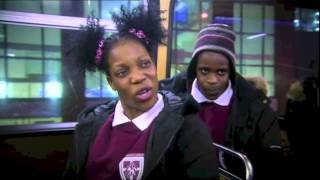 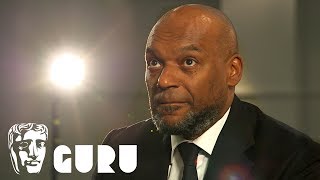 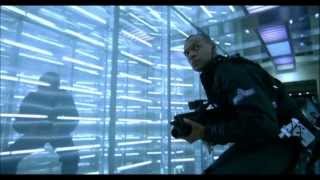 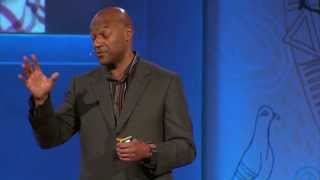