Clive James Standen (born 22 July 1981) is a British actor best known for playing Bryan Mills in the NBC series Taken, based on the movie of the same name, as well as Rollo in the History Channel series Vikings, Sir Gawain in the Starz series Camelot, Archer in the BBC TV series Robin Hood, and Private Carl Harris in the British sci-fi show Doctor Who

Journey to a thrilling ancient world in this epic new series focusing on history's bravest and fearsome warriors, the Vikings.

Brothers rise up against one another. Loyalties shift from friend to foe, and unlikely alliances are formed in the name of supremacy.

Their mettle tested by the harshest elements found on the planet, the climbers will face nearly impossible... 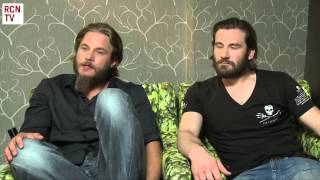 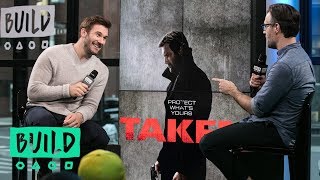 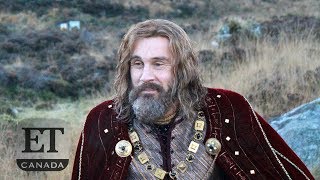 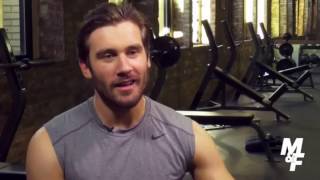