Clifford Vivian Devon Curtis (born 27 July 1968) is a New Zealand actor. His film credits include Once Were Warriors (1994), Blow (2001), Whale Rider (2002), Live Free Or Die Hard (2007) and The Dark Horse (2014) for which he won the Best Performance by an Actor award at the 2014 Asia Pacific Screen Awards. Curtis had television series roles on NBC's Trauma and Body of Proof, and ABC's Missing. From 2015 to 2017, Curtis portrayed Travis Manawa on the AMC horror drama series Fear the Walking Dead.

Ethnically Māori, his many character roles have included a range of ethnicities, such as Latin American and Arab. Curtis is co-owner of the independent New Zealand production company Whenua Films.

The Dark Horse is an inspiring true story based on the life of a charismatic, brilliant but little-known New...

"Risen” is the epic Biblical story of the Resurrection, as told through the eyes of a non-believer.

One Young Girl Dared To Confront The Past, Change The Present And Determine The Future. 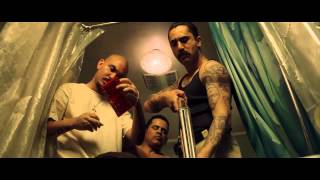 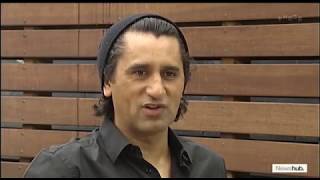 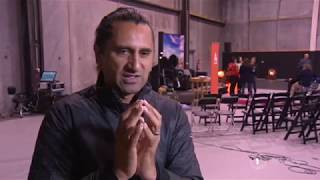 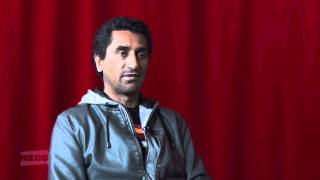 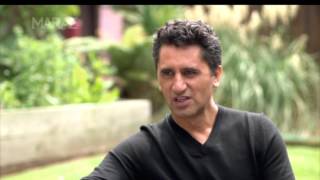 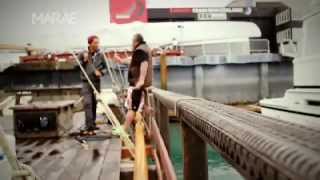