With an all-star 'action' cast including some great villains and defenders, and a comedic cameo from Arnold... 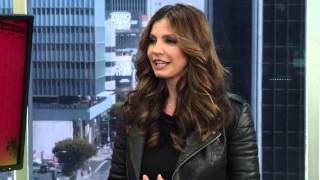 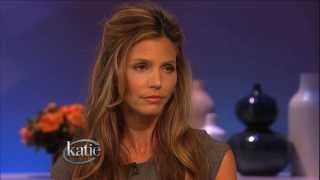 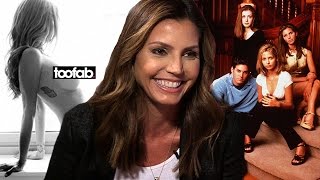 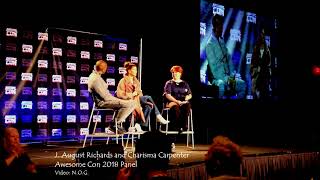