Catherine Ann Keener (born March 23, 1959) is an American actress. She has been twice nominated for the Academy Award for Best Supporting Actress for her roles as Maxine Lund in Being John Malkovich (1999) and Harper Lee in Capote (2005).

A divorced and single parent, Eva spends her days enjoying work as a masseuse but dreading her daughter's...

The exotic town of Genova provides a fresh start for Joe and his two young daughters - a family in the throes of...

When the beloved cellist of a world-renowned string quartet receives a life changing diagnosis, the group's... 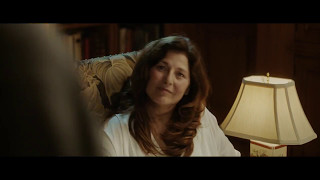 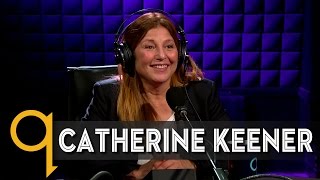 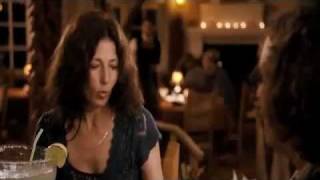 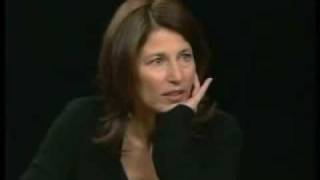 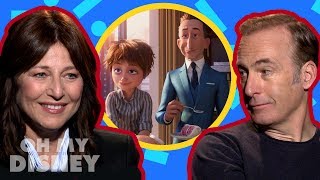 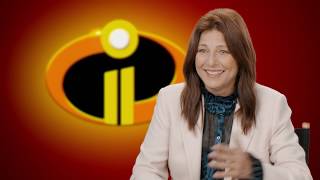