Carrie Preston (born June 21, 1967) is an American actress, producer, and director. She is known for her work on the television series True Blood, Person of Interest, Crowded, The Good Wife, The Good Fight, and Claws. Preston received critical acclaim for her portrayal of Elsbeth Tascioni on CBS's acclaimed drama series The Good Wife and The Good Fight. For her work on the show Preston received two nominations for Primetime Emmy Award for Outstanding Guest Actress in a Drama Series, winning once. 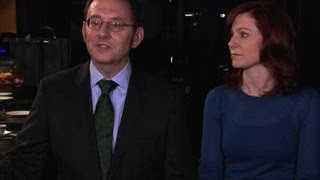 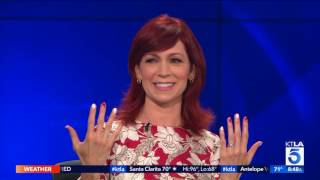 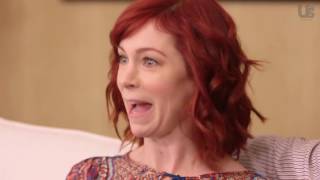 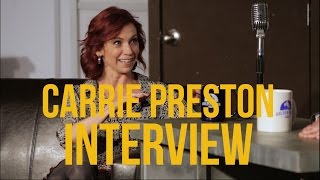 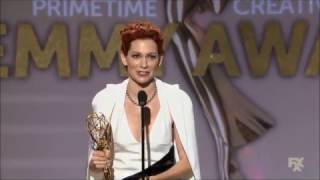