Sucker Punch follows the character of baby doll. After she is institutionalised by her abusive stepfather, she... 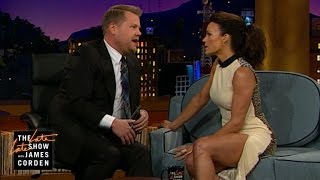 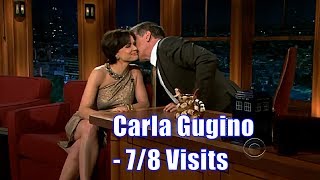