Bryce Dallas Howard (born March 2, 1981) is an American actress. She is the eldest daughter of actor and director Ron Howard. She attended New York University's Tisch School of the Arts, but left before graduating to take on roles on Broadway. While starring as Rosalind in the play As You Like It, Howard caught the attention of director M. Night Shyamalan, and he cast her in what would be her breakout film, the psychological thriller The Village (2004). She then starred in Shyamalan's fantasy thriller Lady in the Water (2006). Her performance in Kenneth Branagh's 2006 film adaptation of As You Like It earned her a Golden Globe Award nomination. In 2006, she co-wrote and directed the short film Orchids. Howard also appeared as Gwen Stacy in Sam Raimi's superhero film Spider-Man 3 (2007).

Howard became more recognizable to audiences as the vampire Victoria in The Twilight Saga: Eclipse (2010). This project, as well as the action film Terminator Salvation (2009), were financially successful, but garnered mixed reviews from critics. In 2011, she had supporting roles in the films 50/50 and The Help. She gained further international recognition for playing Claire Dearing in the science fiction adventure films Jurassic World (2015) and Jurassic World: Fallen Kingdom (2018), the fourth and fifth installments in the Jurassic Park series, and her most financially successful films to date.

Restless follows Annabel and Enoch's complex and moving journey together as it culminates in their acceptance of... 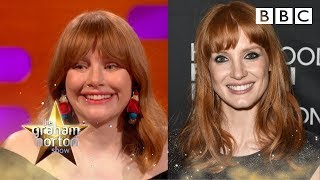 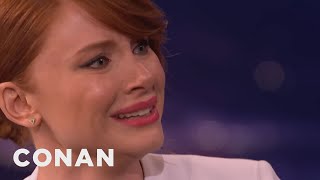 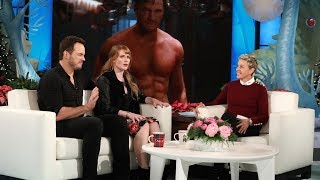