Brooke Christa Shields (born May 31, 1965) is an American actress and model. She was initially a child model and gained critical acclaim at age 12 for her leading role in Louis Malle's film Pretty Baby (1978), in which she played a child prostitute in New Orleans at the beginning of the 20th century. Shields garnered widespread notoriety in the role, and she continued to model into her late teenage years and starred in several dramas in the 1980s, including The Blue Lagoon (1980), and Franco Zeffirelli's Endless Love (1981).

In 1983, Shields suspended her career as a model to attend Princeton University, where she graduated with a bachelor's degree in Romance Languages. In the 1990s, Shields returned to acting and appeared in minor roles in films. She also starred in the NBC sitcoms Suddenly Susan (1996-2000), for which she received two Golden Globe nominations and Lipstick Jungle (2008-2009). In 2017, Shields returned to NBC with a major recurring role in Law & Order: Special Victims Unit in the shows 19th season. Since 2014, Shields has voiced Beverly Goodman in the Adult Swim animated series Mr. Pickles. Unstable Fables Goldilocks and the 3 Bears

Unstable Fables Goldilocks and the 3 Bears; Tune in for all the fairytale action in this funny, heart warming...

Open An Autobiography of Andre Agassi

With its breakneck tempo and raw candor, Open will be read and cherished for years. A treat for ardent fans, it... 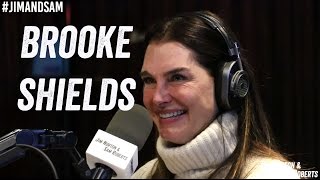 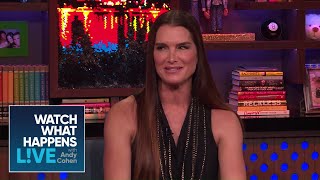 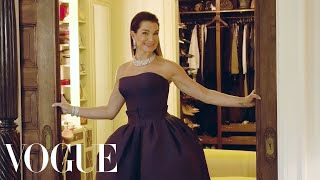 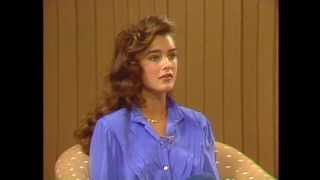