Brittany Leanna Robertson (born April 18, 1990) is an American actress. She began acting as a child at the Greenville Little Theater in South Carolina, and she made her screen debut as the younger version of the title character in an episode of Sheena in 2000. She made a guest appearance on Power Rangers Time Force the following year and received a Young Artist Award nomination for Best Performance in a TV Movie, Miniseries, or Special – Leading Young Actress for her role in The Ghost Club (2003). Robertson went on to have roles in Growing Pains: Return of the Seavers (2004), Keeping Up with the Steins (2006), Dan in Real Life (2007), The Tenth Circle (2008), Mother and Child (2009), Avalon High (2010), Scream 4 (2011) and The First Time (2012).

Robertson played the lead role of Lux Cassidy in the television drama series Life Unexpected (2010–11), which was cancelled in its second season despite positive reviews. She also had a leading role in the supernatural teen drama television series The Secret Circle (2011–12), but it was also cancelled after its first season. In 2013, she landed a role in the main cast of the science fiction mystery television series Under the Dome, which she played until 2014. She had subsequent roles in the films Delivery Man (2013) and Ask Me Anything (2014), for which she won the Best Actress award at the Nashville Film Festival, and she was awarded the Boston Film Festival Award for Best Supporting Actress for her performance in White Rabbit (2013).

Featuring a screenplay by "Lost” writer and co-creator Damon Lindelof and Brad Bird, from a story by Lindelof &... 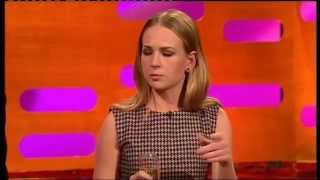 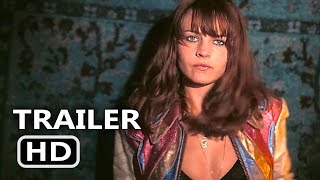 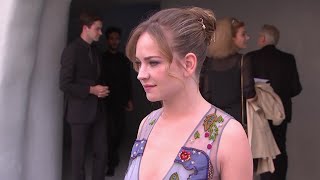 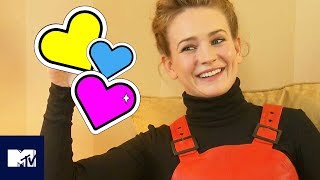