Brit Heyworth Marling (born August 7, 1982) is an American actress and screenwriter. She rose to prominence after starring in several films that premiered at the Sundance Film Festival, including Sound of My Voice (2011), Another Earth (2011), and The East (2013), which she co-wrote in addition to playing the lead role. In 2016, she co-created, wrote, and starred in the Netflix series The OA.

On the eve of his 60th birthday, New York hedge-fund magnate Robert Miller is the portrait of success in...

Robert Redford The Company You Keep

Before long Ben uncovers Jim Grant (Redford) a former Weatherman and a fugitive wanted for murder. After living... 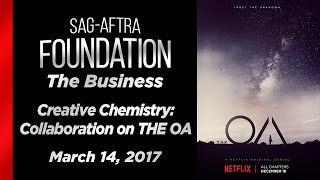 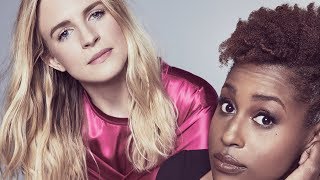 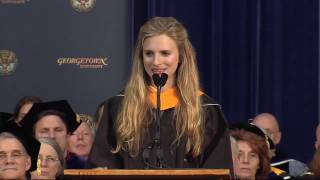 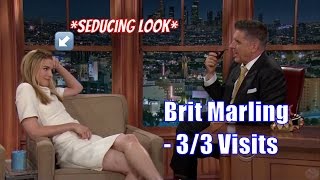 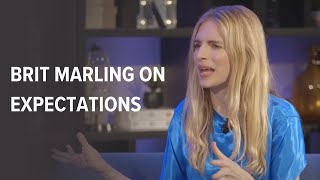