Brianne Sidonie Desaulniers (born October 1, 1989), known professionally as Brie Larson, is an American actress, filmmaker, and musician. She is the recipient of such accolades as an Academy Award, a British Academy Film Award, a Golden Globe Award, and a Screen Actors Guild Award.

Born in Sacramento, California, Larson was home-schooled before attending a training program at the American Conservatory Theater at the age of 6, becoming the youngest student accepted there. After relocating to Los Angeles, she began her acting career at the age of 8 with sketches on The Tonight Show with Jay Leno. She appeared as a regular on the 2001 sitcom Raising Dad, and subsequently played supporting roles in several films, including Hoot (2006), Scott Pilgrim vs. the World (2010), 21 Jump Street (2012), The Spectacular Now (2013), and Trainwreck (2015). From 2009 to 2011, Larson appeared as a sardonic teenager in the television series United States of Tara.

Larson's breakthrough came with the acclaimed independent drama Short Term 12 (2013). Further success came in 2015, when she starred in Room, an acclaimed drama based on Emma Donoghue's novel of the same name. She won several awards for her portrayal of a kidnapping victim in the film, including the Academy Award for Best Actress. In 2017, she starred as a photojournalist in the adventure film Kong: Skull Island, which became her highest-grossing release, and portrayed Jeannette Walls in The Glass Castle.

As a filmmaker, Larson wrote and directed two short films, The Arm (2012) and Weighting (2013); the former received a Special Jury Prize at the Sundance Film Festival while the latter was nominated for the Grand Jury Prize at the SXSW Film Festival. She made her feature film directorial debut with the independent comedy-drama Unicorn Store (2017). As a musician, Larson released the album Finally Out of P.E. in 2005.

Larson is known in the media as an advocate of feminism, gender equality and for sexual abuse victims. She supports various charities and is one of the founding members of Time's Up, a movement arisen to combat sexual harassment in the entertainment industry.

A modern-day story about the boundless love between mother and child; young Jack knows nothing of the world...

Passionate and tough, Grace is a 20-something supervisor at a foster-care facility for at-risk teenagers. A...

A Trainwreck's Guide to Sydney and Melbourne

The definition of an 'Amy-ism' is to let your hair down and snag yourself a babe for a quick 'pash-and-dash'.... 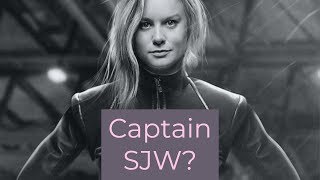 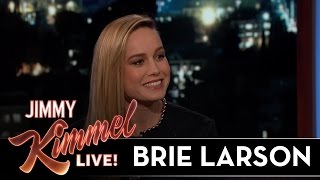 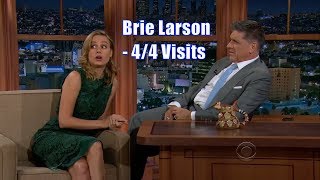 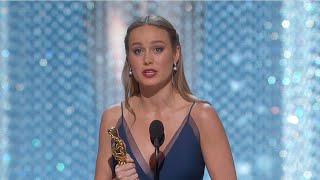 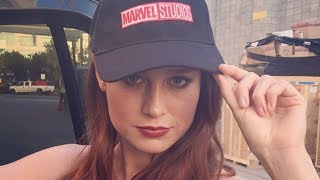