In Skyfall, Bond's loyalty to M is tested as her past comes back to haunt her. As MI6 comes under attack, 007...

Nominated for two BAFTA Awards and produced by the award-winning David Heyman (Gravity, the Harry Potter... 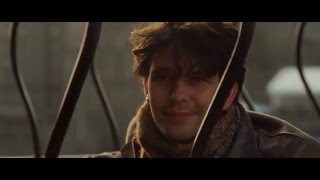 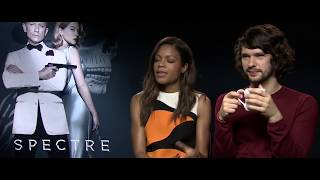 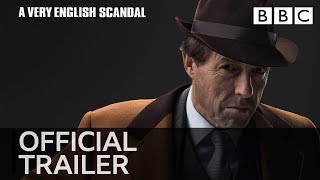 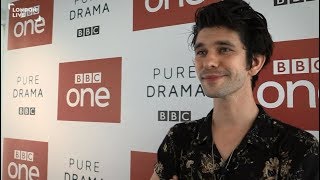