Bennet Evan "Ben" Miller (born 24 February 1966) is an English comedian, actor and director. He is best known as one half of comedy double act Armstrong and Miller, with Alexander Armstrong. Miller and Armstrong wrote and starred in the Channel 4 sketch show Armstrong and Miller, as well as the BBC sketch show The Armstrong & Miller Show. Miller is also known for playing the lead role of DI Richard Poole in the first two series of the BBC Crime Drama Death in Paradise.

Paige, a pre-med student from Wisconsin, is on the fast track toward her lifelong goals. Edward, the Crown...

Razzle Dazzle: A Journey Into Dance

From the producer of Priscilla: Queen of the Desert, and starring Australian movie legend, Kerry Armstrong,...

Moving Wallpaper and Echo Beach are ground-breaking comedy dramas from the highly acclaimed producers of Hustle, Life on Mars and Spooks. 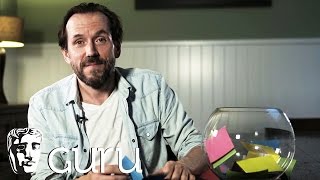 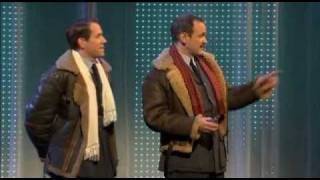 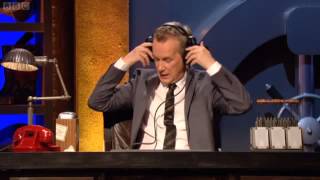 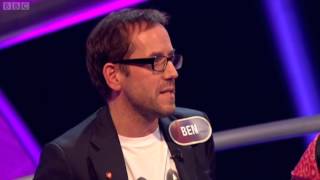 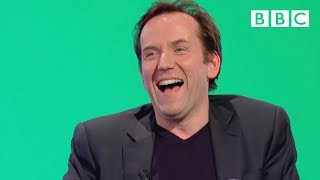 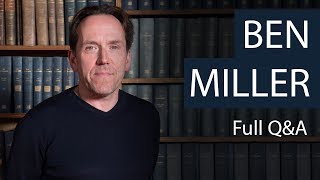