Dame Barbara Windsor, (born Barbara Ann Deeks; 6 August 1937) is an English actress, known for her appearances in the Carry On films and for playing Peggy Mitchell in the BBC One soap opera EastEnders. She joined the cast of EastEnders in 1994 and won the 1999 British Soap Award for Best Actress, before finally leaving the show in 2016.

Once Alice falls down the hole, the magic begins! In a modern twist to the fabled tale, Alice is a grown women... 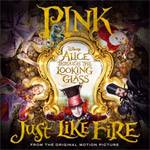 'Just Like Fire' was co-written by P!nk, Max Martin, Shellback and Oscar Holter and produced by Martin,...

Visionary director Tim Burton talks on Alice in Wonderland, an epic 3D fantasy adventure of a magical and... 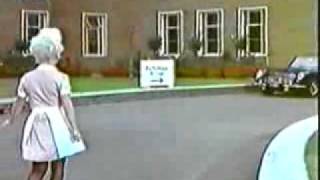 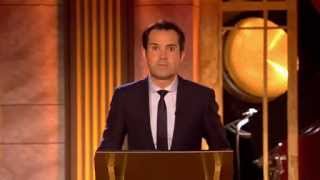 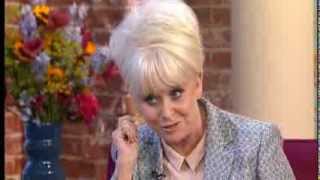 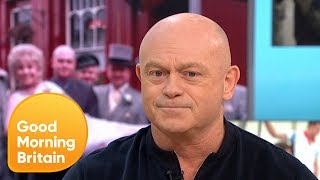 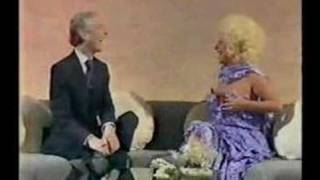 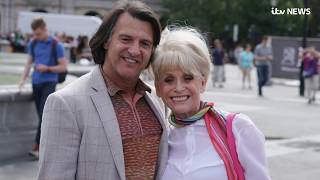