Ashleigh Cummings (born 11 November 1992) is an Australian actress. She was born in Saudi Arabia and moved to Australia with her family when she was twelve. Cummings joined a performing arts school where she learned dance and acting, before appearing in Razzle Dazzle: A Journey into Dance in 2007. After making appearances in Green Fire Envy and the soap opera Home and Away, Cummings was cast as Robyn Mathers in Tomorrow, When the War Began. The film, based on the book of the same name, earned Cummings a nomination for Best Young Actor at the 2010 Australian Film Institute Awards. In 2012, the actress began co-starring in ABC1's Miss Fisher's Murder Mysteries as Dorothy Williams for three seasons. That same year, she was cast in the new television adaptation of Puberty Blues.

Webb is certainly no stranger to doing things differently, having stormed the rock scene with his guitar-less...

Coinciding with the centenary of Australia's most iconic battle, the eight hour series Gallipoli is the...

Narelle is a thirty something year old single female who constantly dreams about getting married. After having a... 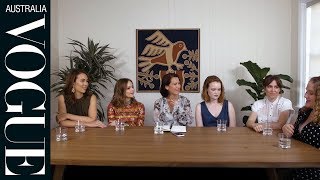 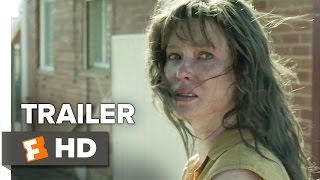 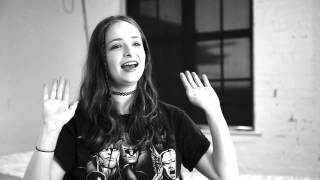 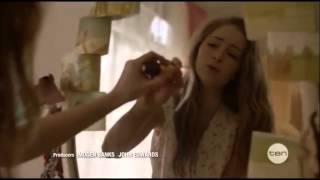 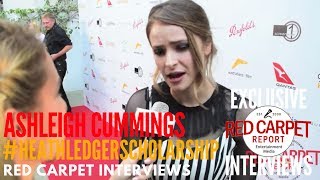 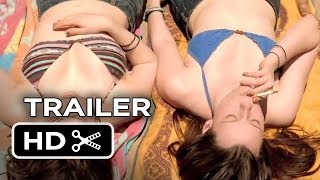