Ariel Geltman "Ari" Graynor (born April 27, 1983) is an American actress, known for her roles in TV series such as The Sopranos and Fringe, in stage productions such as Brooklyn Boy and The Little Dog Laughed, and in films such as Whip It and For a Good Time, Call.... She also starred as Meredith Davis on the short-lived CBS television sitcom Bad Teacher, which was cancelled on May 10, 2014. 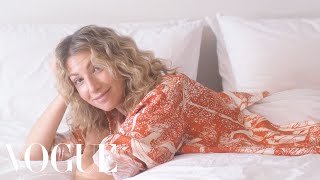 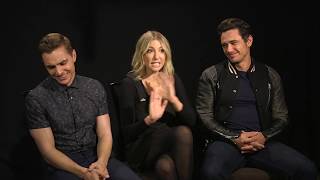 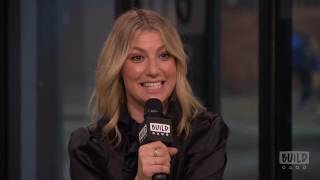 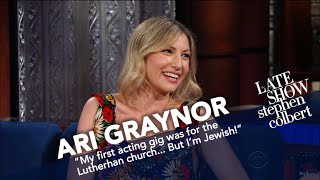 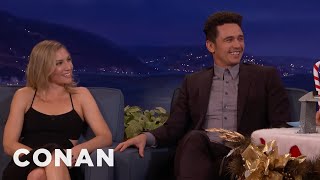