Amy Louise Sedaris (; born March 29, 1961) is an American actress, comedian and writer known for playing Jerri Blank in the Comedy Central television series Strangers with Candy. She regularly collaborates with her older brother David, a humorist and author. Since 2014, Sedaris has voiced the character Princess Carolyn in the Netflix animated series BoJack Horseman.

David Gordon Green has emerged as a director who takes risks, from Undertow to his latest film, Snow Angels &...

As the dust from his latest adventure begins to settle, Puss In Boots finds himself at a crossroads between two...

Chef follows the temperamental Carl Casper (Favreau), a prestigious name in the world of food who falls from... 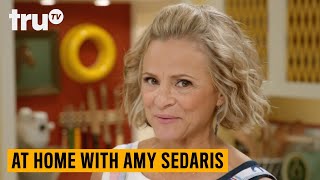 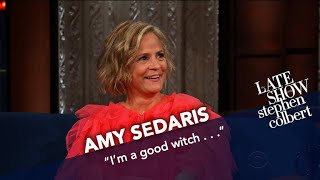